thanks to Mark Richards for the tip. 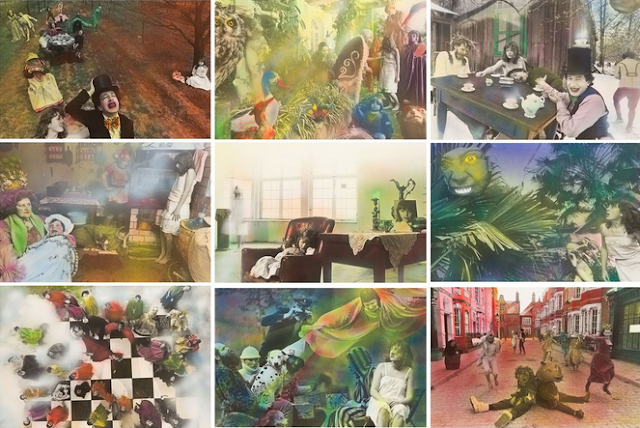 "Alice is able to disturb, to intrigue, to destabilize. She puts us in contact with uncertainty and the untamed. Breaking with hegemonic models of existence, the new Alices must invent new universes by paying attention to their own inner landscapes. Alices give themselves over to existence and say: I am a question. (...)

As the twentieth century progressed, the concept of illustration underwent profound transformations, in dialogue with the radical changes happening in the visual arts. Artists broke down the barriers between the outside world and the experiences of the mind, questioning the idea of a mimetic approach to illustration. The transformations in the universe of the arts and counterculture were re-creating Alice’s experiences in the mêlée of her dream world and wonderland.

At the end of that century, Alice’s looking-glass shattered into a million pieces, spreading within the collective imagination new meta-Alices in a nonsensical, magical hourglass of alicinations. The artists and illustrators were driven to discover or invent new relationships between text and pictures. The identity of the subject was subverted by the allure of the unknown and inexplicable. Rather than repeat, illustrators started to provoke and transgress. They questioned the classic idea that art should imitate or interpret an exterior reality. They also began to seek out subversion, paradox, and experimentation. The present time is filled with otherness and difference. Intertextual readings, metalanguage, multiple assemblies, nonlinear narratives. Abracadabra." 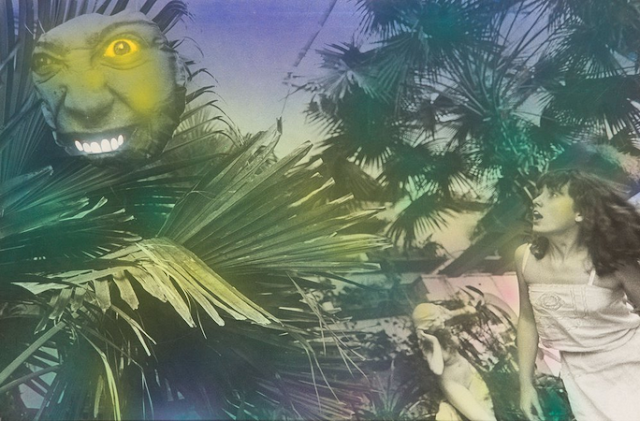 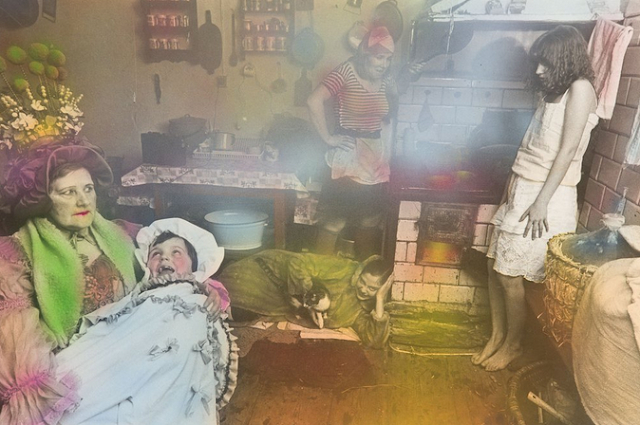 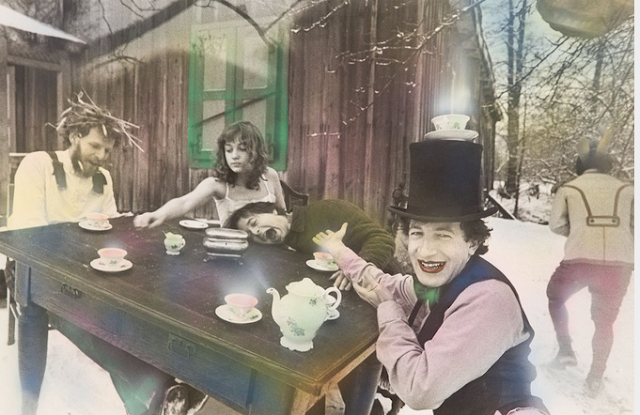 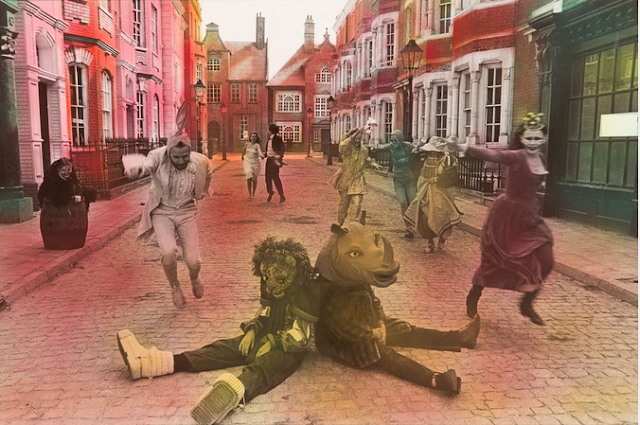 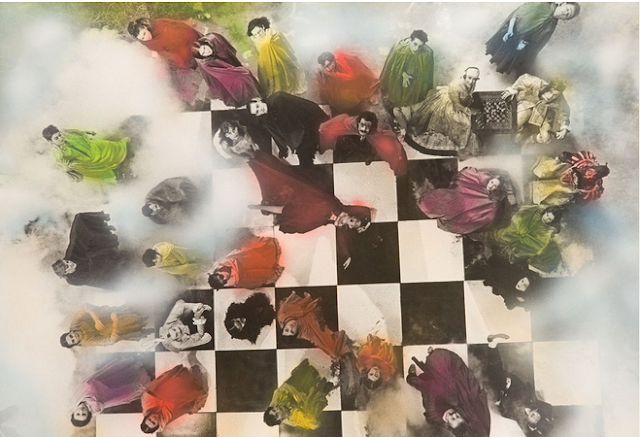 "When Alice says that she only knows who she was, she is saying that we are always in motion. And when she was drawn by John Tenniel in Victorian England, a tradition of Alices was born that would follow in this path. But Alice is no longer the Victorian Alice, instead she is a living kaleidoscope of all of the possibilities. How many artists were in fact driven by the need to overcome the stereotypical imagery of the girl and her amazing world, and by the quest for new adventures in expression? Instead of the question “Who is Alice?” there are now paths leading to that which Alice might come to be. . . ."

source of the text: The hunting of Alice in Seve Fits

source of the pictures: auction 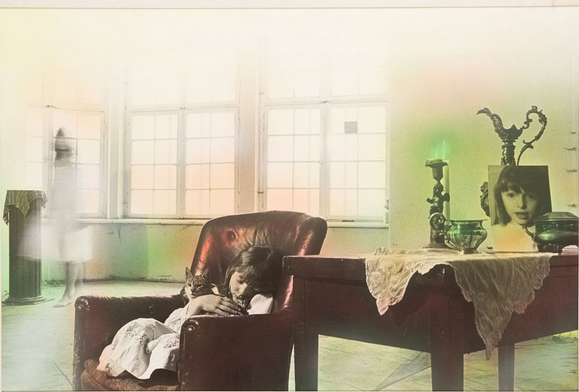 Posted by Adriana Peliano at 14:14